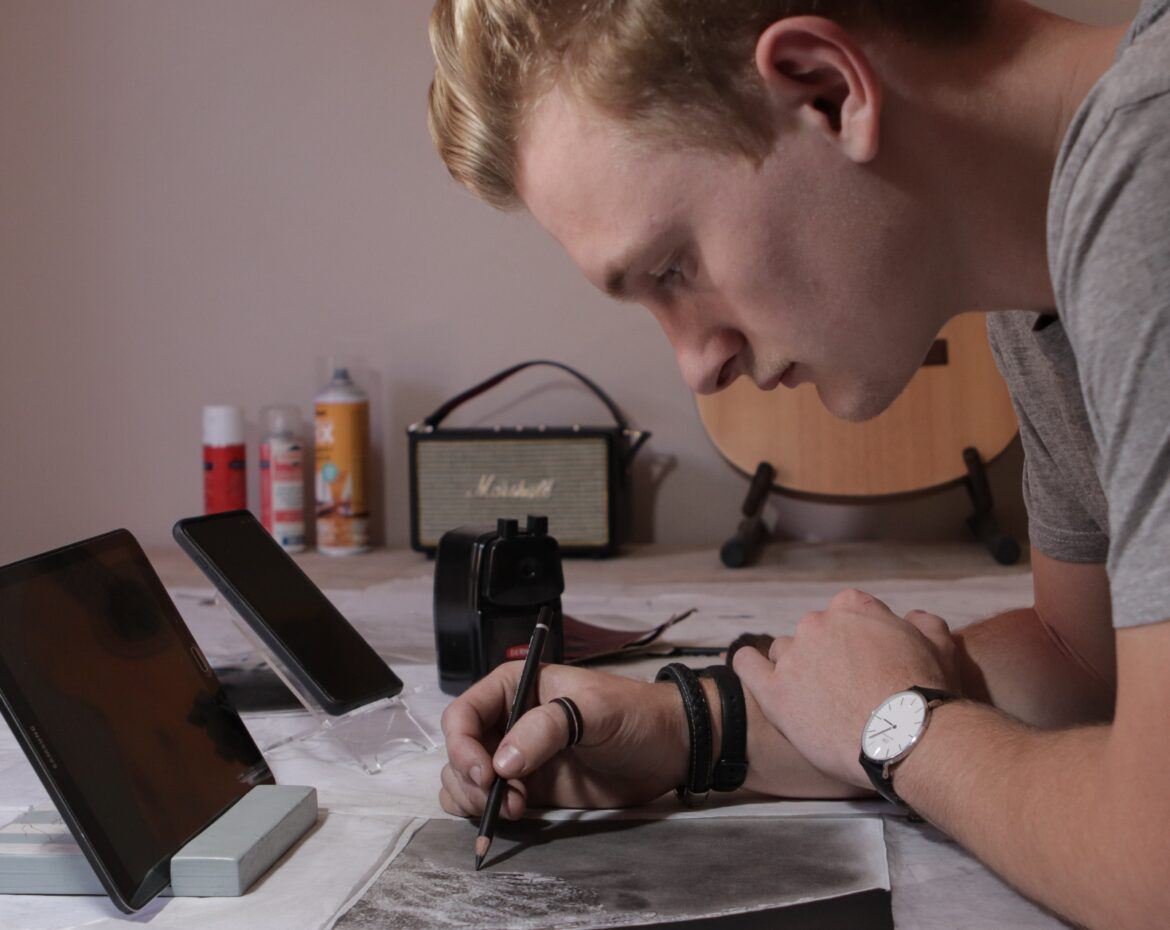 Having never attended art school, Eben is a self-taught artist from Cape Town and only started his first realistic drawing in 2018. His raw talent for capturing light and texture in his charcoal drawings allows him to produce thought provoking works addressing the impact mankind has on the environment and reversely the environment on mankind.

During his high school career, Eben never really had the time to pursue his art. In 2017 he had two operations on his hips which had him in bed and on crutches for most of the year.

He uses photography to initially capture his subjects, but the photograph is a defined moment in time that evolves into a timeless stretch of the imagination on the canvas. With the realism of his sketches he strives to give vivid life to a thought or a concept that tells a never-ending story. A moment that grabs your imagination and compels it to transcend the fleeting into the enduring. 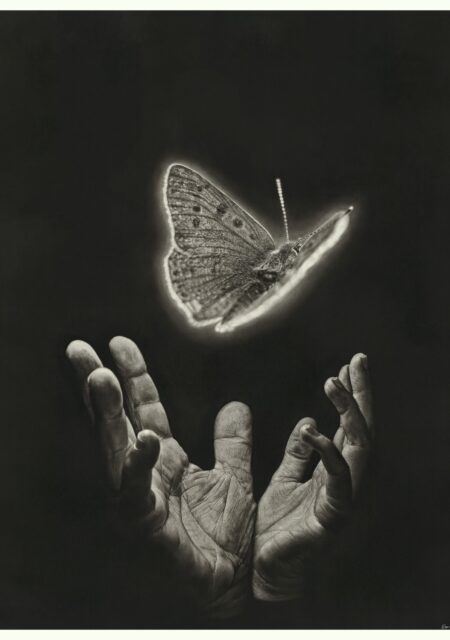 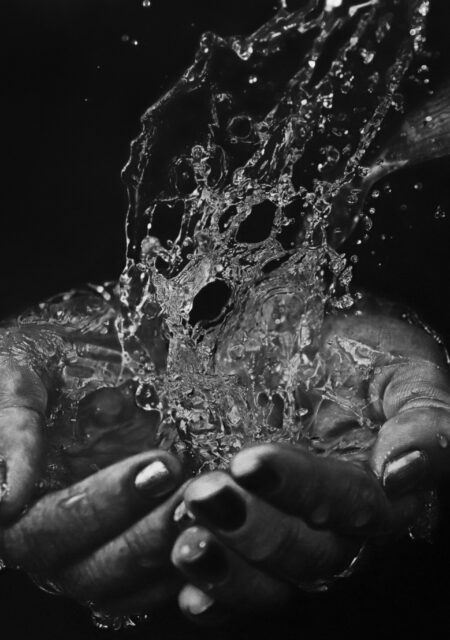