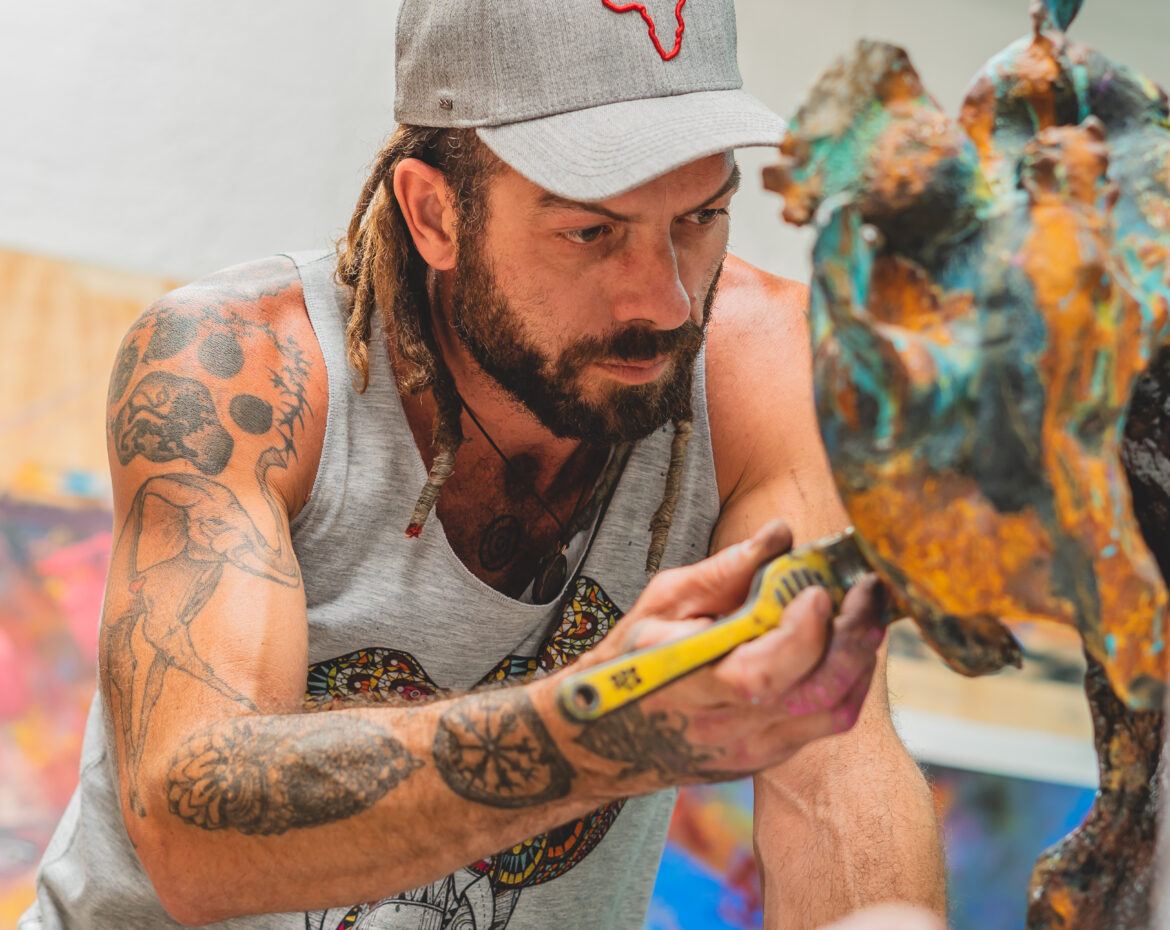 Janko de Beer grew up in Pretoria, South Africa. He obtained his National Senior Certificate from Pro Arte Alphen Park (1997), a reputed art school in Pretoria, where he was exposed to a range of art forms.

In 2003, he obtained his Bachelor of Laws ( Legum Baccalaureus ) from the University of South-Africa. During his tenure as a practicing advocate, he participated in more than thirty group, art and sculpture, exhibitions. In 2010 he had his first solo sculpture exhibition in Cape Town.

In 2016, Janko stopped practicing law to pursue his career as an artist full time.Janko has enjoyed success in his home country of South Africa where his work has featured in many local publications. His work has also been widely featured internationally, both in print and broadcast interviews, including National Geographic Magazine, Cent Magazine UK and HocToc Magazine New York.

His art is also collected globally and has featured in several solo and international group exhibitions. He was a two-time finalist for Global Art Awards in 2017 and 2018. He is represented in Dubai, Venice, Geneva and now also in Belgium with Atelier Louis.

While Janko’s formal career as an artist started with sculpture, he now balances painting and sculpting equally. For him, the process and method of applying paint to canvas or paper are akin to applying patinas to raw sculptures. His works are influenced by the principles of contemporary futurism in sculpting and his works convey the history of the medium through strong, idiosyncratic characters.

The portrait paintings incorporate a variety of styles and techniques, which result in unexpectedly rich and unusual colour combinations. Janko is guided by the application of the paint, rather than to force it one way or another. The end result is a mixed fusion of digital, acrylic and oils on stretched canvas. 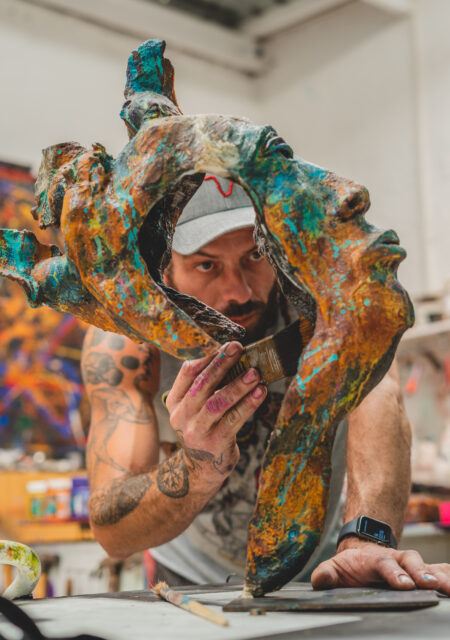