Kilmany-Jo Liversage (1973) is a South African artist. Liversage studied visual arts at the Central University of Technology in Bloemfontein. Her portrait paintings are a mixture of fine art and street art.

Kilmany-Jo gets her inspiration from street culture. She always starts from portraits from mass media and social media. Although these photos are randomly selected and people are unfamiliar with the person in the photo, her images evoke universal recognition. Viewers see a strange individual who feels strangely familiar.

Liversage creates portrait paintings somewhere in between fine art and urban art. By integrating graffiti and other techniques from street art, she presents a refreshing and challenging look on conventional Renaissance style painting.

A hint to the future

In her work Kilmany-Jo Liversage refers to digitised mass production and a futuristic post-human world. In her voluminous, lively paintings she brings a somehow familiar streetscape to life while at the same time offering a glimpse of the as yet unknown future. Enter a world of perfect-looking female cyborgs.

Her characteristic form of portrait paintings finds its origin in the machine age. Numerous artists reduce their compositions in this period to their smallest components. In her paintings Liversage combines traditional painting with so-called tags from the graffiti world.

Her work can be found in various public and private collections in South Africa and the rest of the world. Awarded a Sasol New Signatures Award in 2000 and a UNESCO scholarship in 2005, she has charmed many an art enthusiast with her original take on street art. Exhibitions in Sydney, Cape Town, Singapore, Colombia … have already made her works famous in a large part of the world. Where does the inspiration of her current works for Atelier Louis come from? 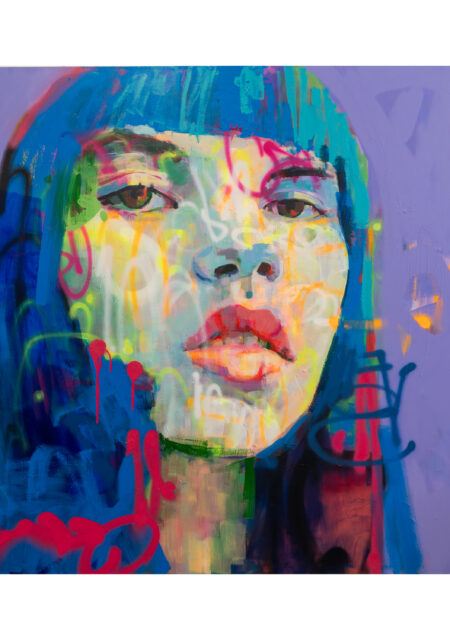 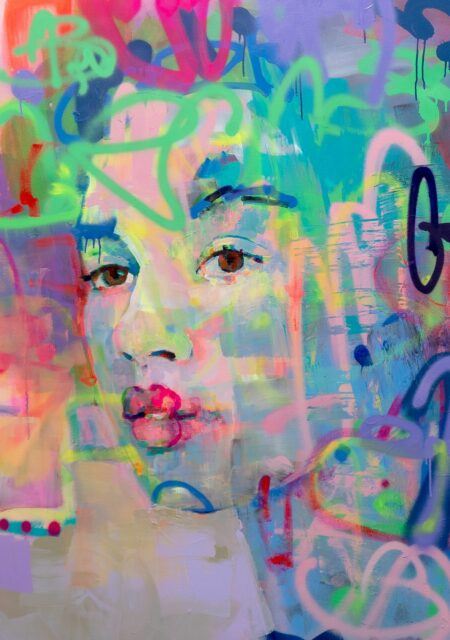 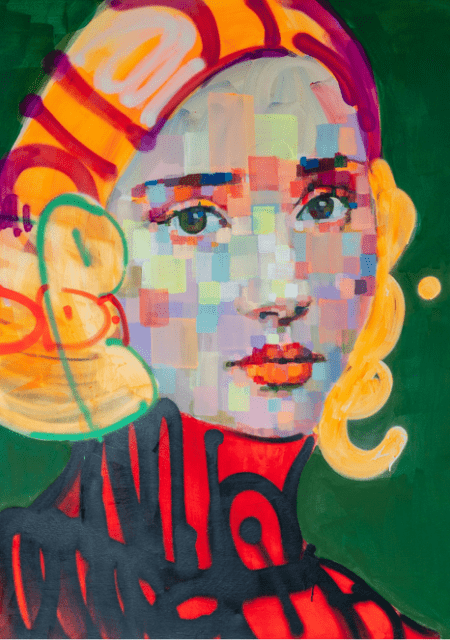 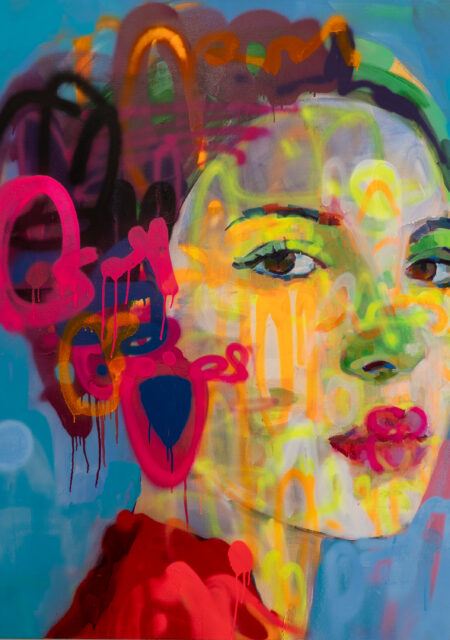 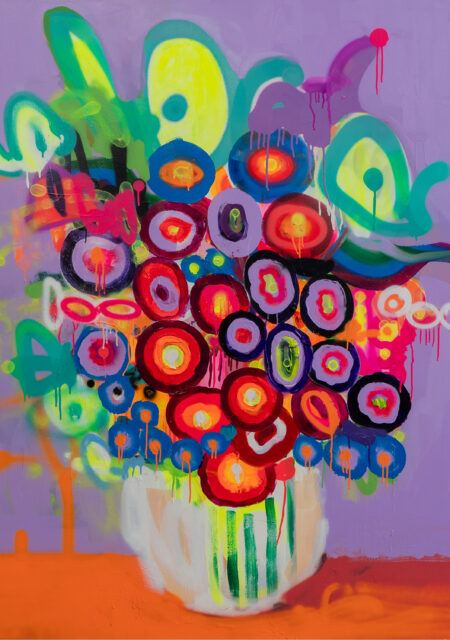 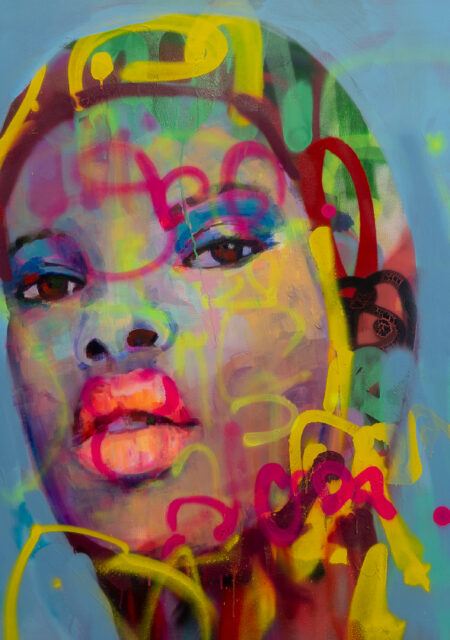 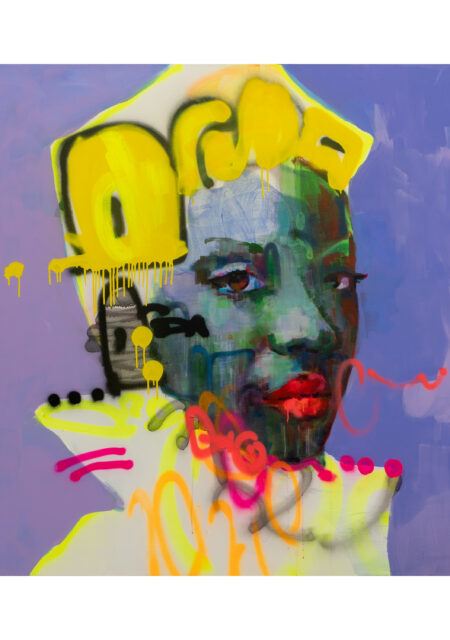 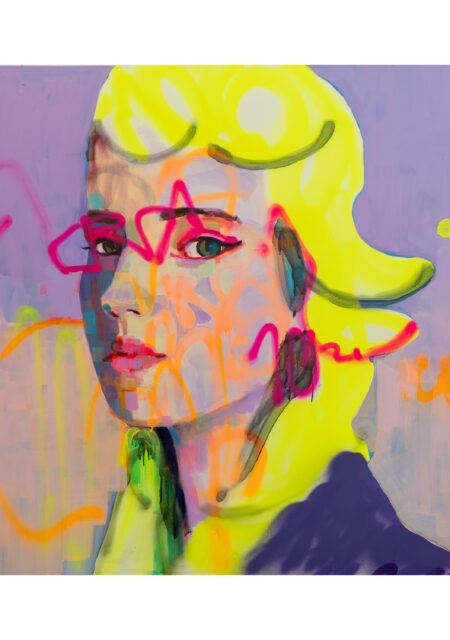 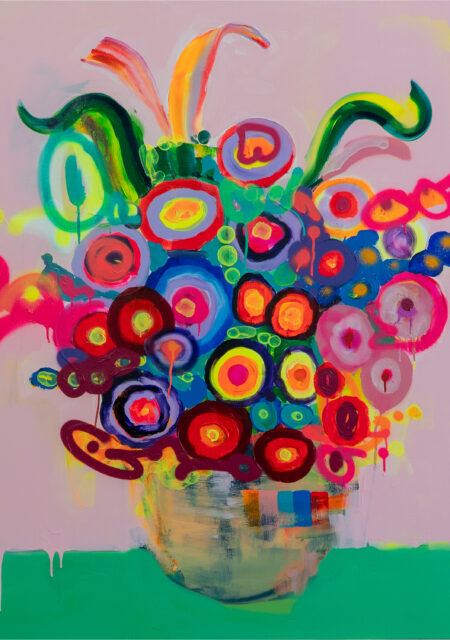 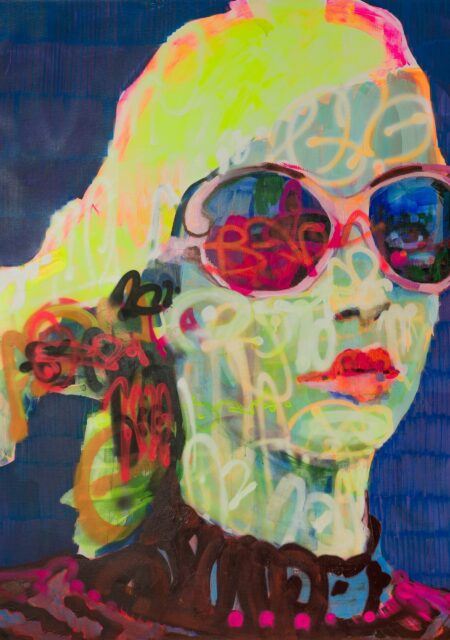 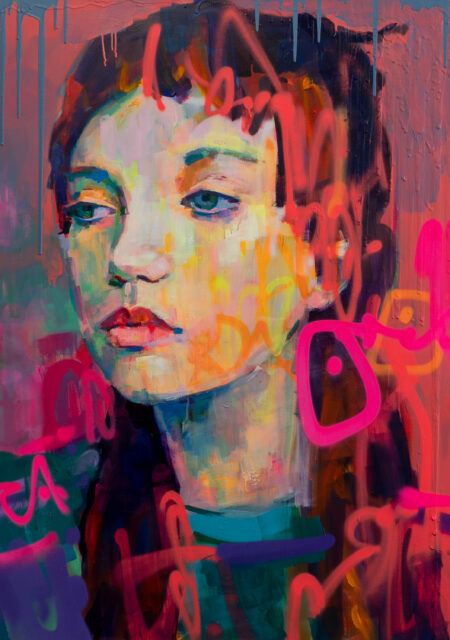 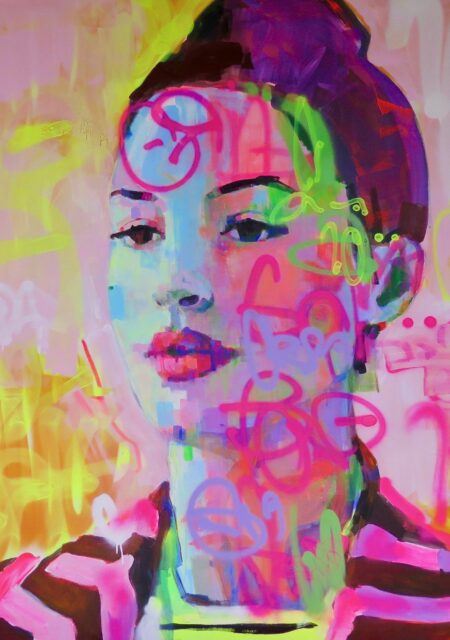 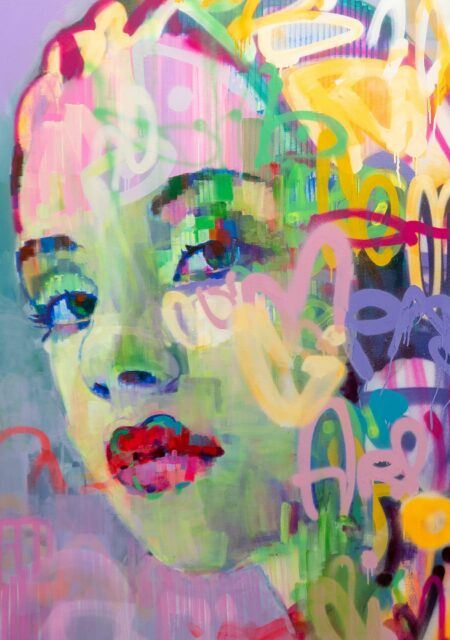 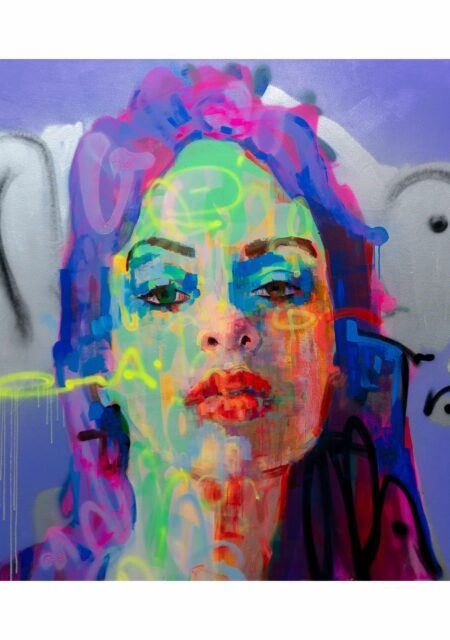